Why are we still working on PCs when they were supposed to die a decade ago?

By CloudGate10th Dec 2019No Comments 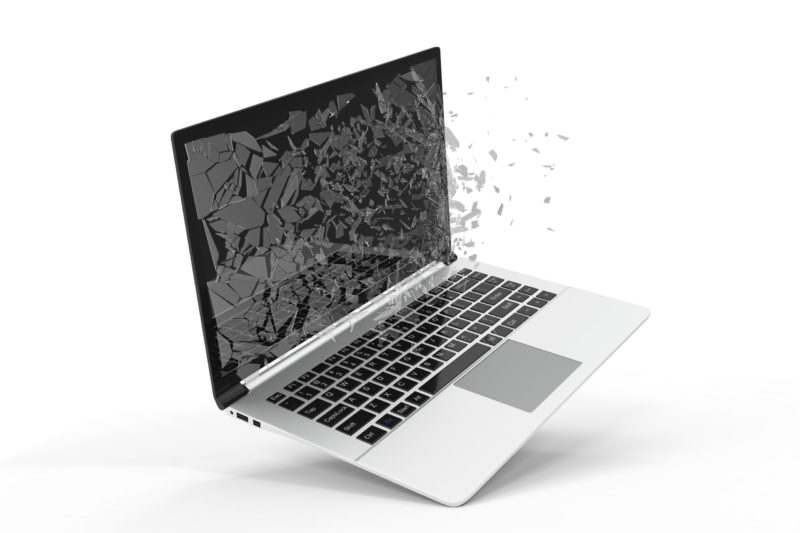 In 2010, the PC was declared dead with the launch of Apple’s iPad. Today, it’s very much alive. Let’s look at how this endangered species evolved and survived.

It’s been plastered all over the press. CNN did an article full of graphs on the decline of the PC Market with Forbes and Wired adding to the topic, saying that the PC’s death is not exaggerated.

A full decade after all of this was published, the PC is still around and selling more than a quarter-billion every year. Pretty good for an industry that was supposed to die. The industry hasn’t suffered because it has evolved, and alternatives weren’t able to take over every task that a PC could and can still do.

When the competition increases…

You didn’t have to be a genius to see the trend that was about to emerge in 2010. Better and more powerful mobile devices made it easier to do tasks traditionally done by a PC. This trend drained a bit of the demand for a PC from the consumer market but made the smallest impact on the business market. And that’s where PC makers realised their 2 market segments: gamers and business buyers.

Desktop PCs (towers and small form factor devices) haven’t changed drastically in the past decade but portable PCs most have. We’ve thought of how they’re different now:

In 2010 most software had to be purchased from a computer store and cloud storage was an idea. Office 365 was only introduced a year later, and SkyDrive changed its name to OneDrive in 2014. Back then, the internet speeds were too slow to make the cloud experience enjoyable. However, thanks to increasing internet speeds over the decade the cloud is no longer an idea and most businesses are using some sort of cloud-based software.

This had a twofold effect on the PC industry. First, the requirement for storage decreased drastically as most files migrated to the cloud and second, connectivity options have improved with Wi-Fi standards increasing making it faster to work on cloud-based platforms.

The PC market isn’t going to die, it’s simply going to continue evolving to match the market demands. What might die are the manufacturers who aren’t willing to change their product to suit the needs of consumers.