Soon we will be able to binge Netflix in our cars

By CloudGate3rd Sep 2019No Comments 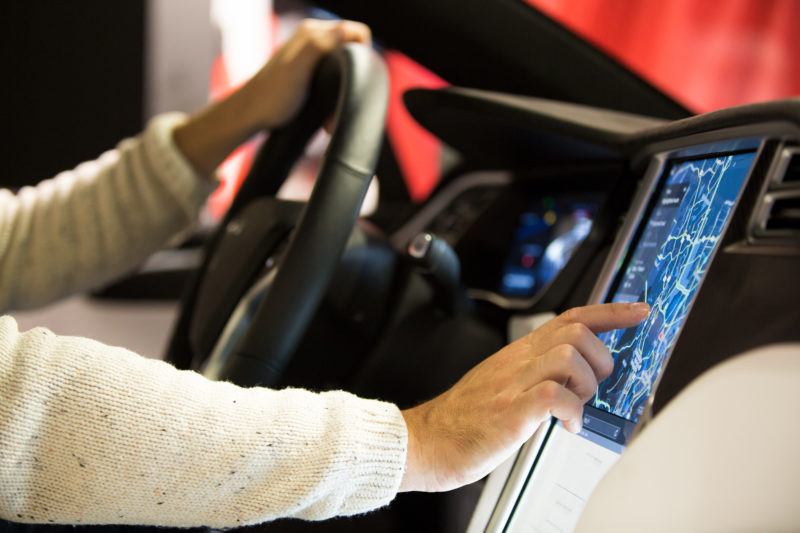 Elon Musk has stated that Tesla’s will be able to stream Netflix and YouTube soon. This sort of streaming would work when the car isn’t moving, similar to how games currently work in Teslas.

In a recent tweet, Musk wrote that the displays in Tesla cars will soon be able to stream services like YouTube and Netflix. As usual, he didn’t give an exact date but it seems like the changes could come as soon as August.

The streaming will only work once the car is stopped, similar to how games like “Cuphead” currently work in the vehicles. When the car has stopped, the steering wheel works as the game control.

Musk’s vision for Tesla is to turn the vehicle into a hub of entertainment content. In the recent tweet, he referred to Tesla customers experiencing something that is “amazing and cinematic”

Unfortunately, the ability for Tesla to roll out streaming services is dependant on regulators approving self-driving vehicles. In February this year, Musk said he was certain that the vehicles would be allowed to be self-driving by the end of the year.