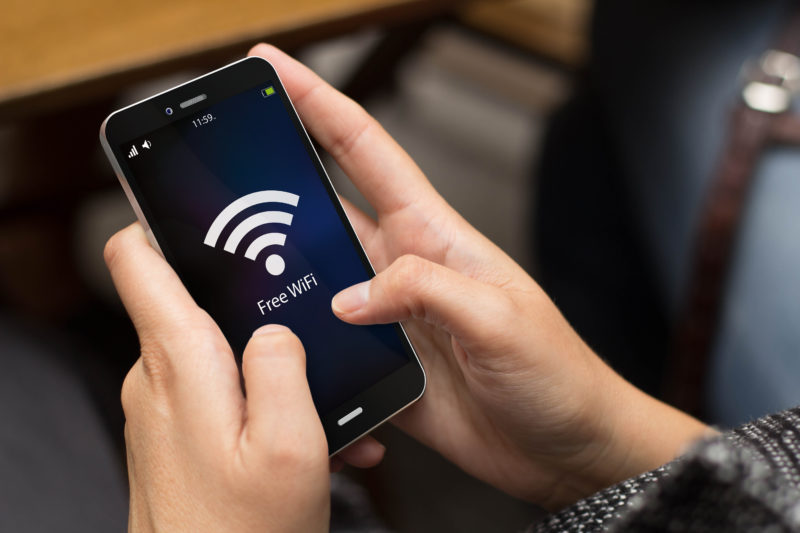 Ever speak to someone who is well traveled and heard them mention that even in a place like Vietnam there is free Wi-Fi everywhere? Has that left you thinking why is South Africa so far behind? Funnily enough, we aren’t that far behind with most major cities giving their citizens public wi-fi.

One of the issues is radically different implementation strategies in different cities. The city of Cape Town wants to own the network whereas Tshwane has rental agreements in place. Other cities have also joined the movement with an NGO called Project Isizwe. Project Isizwe works with local, provincial and national government to provide Wi-Fi in low-income communities for education, economic development, and social inclusion, enabling access to the internet as a catalyst for change.

Having officially deployed over 1076 Free Internet Zones (FIZs) in Tshwane, Project Isizwe has connected over 3 500 000 unique users in the Capital City since November 2013, logging over 276 Million sessions. It is easy to find free Wi-Fi now in 2018. The major cities are providing Wi-Fi to citizens with efforts to accelerate their digital transformation plans.

Fluctuating data prices pushes people in the direction of utilising public Wi-Fi. The more the demand increases the more security is compromised.  This puts people who rely on public Wi-Fi to build their small businesses at risk. The solution might be consumer education. If people know better we can only hope that they will behave better online.

Another issue that faces increasing access to public Wi-Fi networks is budget allocation from the government. The recent Fibre roll-out happening all over the country has enabled this process to move faster but only if departments work together to make it an actual reality.

Majority of the cities are running various projects to get the ball rolling. Pretoria is focusing on Hackathons (innovation challenges) to bring innovative entrepreneurs together to work on ideas of giving free wi-fi access to citizens.  Cape Town hopes to have its massive Fibre project rolled-out by 2021. In addition, the city has installed and commissioned 881 access points for public Wi-Fi at 232 hotspots, in the metro. In Johannesburg, the city last month upgraded its internet link with Seacom. This has resulted in the initial internet link speed now being almost 10 times bigger and faster. It has also allowed more than 500 City of Joburg WiFi hotspots to deliver the service to the public. Meanwhile, in Durban, the city’s SmartXchange hub aims to incubate tech entrepreneurs. The hub currently has a 100Mb/s internet connection within the facility.

Looking into 2018, we believe the state of the Wi-Fi industry continues to look positive. The bottom line is that Wi-Fi is the perfect solution for the data challenges that are coming from a worldwide infatuation with, and insatiable demand for, more and better wireless data services of all types.