By CloudGate3rd Sep 2019No Comments 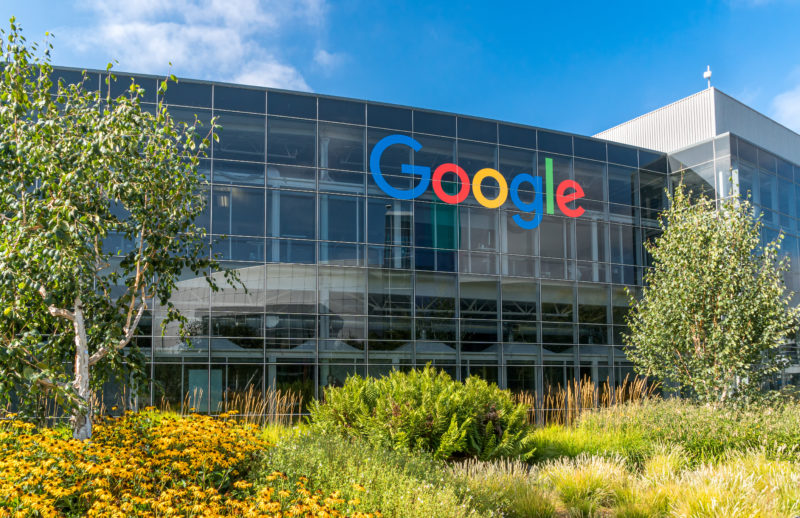 Google rolled out new features for its operating system, Chrome OS in August. This is a big update with improvements in media playback, an updated camera app for the Pixelbook and more.

From media controls, you can now open the system menu and see what tabs or applications are currently playing audio tracks and control them from one place.

Google included an updated camera application for the Pixelbook and some Chromebook machines. Also, the camera app UI (user interface) has been updated for navigating between new modes such as square and portrait.

Much like their Android OS, they’ve added in the “clear all” button to dismiss all notifications.