By CloudGate5th Aug 2019No Comments 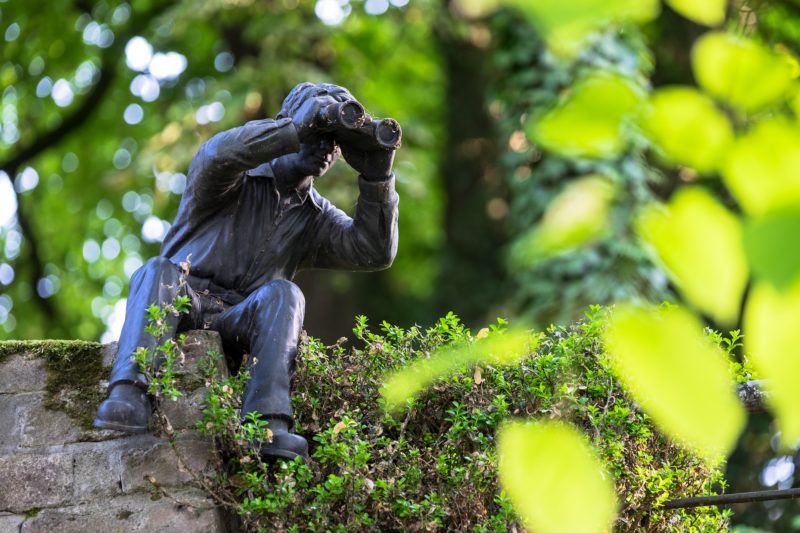 Stalkerware, that takes the form of an application, is an application that allows someone to remotely monitor another person’s activity. One of the apps that were removed from the Play Store was called “Spy Kids Tracker”. This application (sold as a parental tracking app) allowed people to read texts, view photos and access the GPS location of the phone it had been secretly installed on.

The applications removed from the Play Store had approximately 130 000 downloads, a scary number considering that they may have been used maliciously. “These apps are highly unethical and problematic for people’s privacy and shouldn’t be on Google’s Play Store, as they promote criminal behavior, and can be abused by employers, stalkers or abusive partners to spy on their victims,” Avast said in a statement.

Unfortunately, there are a dozen applications like this easily available as their main purpose is child security. However, they make it easy for criminals to track and target victims.

Google and Apple are responsible for preventing these kinds of applications being available on their respective application platforms.

It is upsetting that applications used to protect children from the threats of the internet are being used for criminal activities, but this can be solved by big tech companies putting in a valid application approval policy as well as developers being responsible for our privacy.