Getting a micro-computing lesson 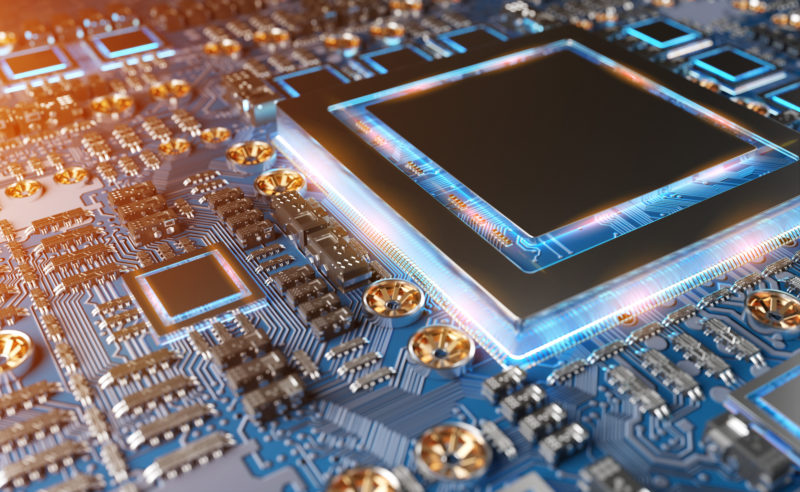 Offering many advantages over traditional PCs, micro-computers have the potential to revolutionise the educational environment, while forming the foundation for greater digital transformation.

Technology is transforming education in a multitude of ways. From e-learning programs to sophisticated electronic replacements for blackboards, the classroom of today is vastly different from those experienced by a learner’s parents or grandparents.

One of the most exciting new solutions from an education perspective is that of micro-computing, which is essentially about miniaturising computers to eliminate the traditional big-box PC, by cramming the same levels of technology and power into a much smaller form factor. By doing this, it makes the machine smaller, more versatile and more effective.

According to Xavier Nel, head of product at CloudGate, a micro-computer offers many advantages to the education sector, not the least of which is that if it is smaller, it is easier to install and maintain, as well as simpler to replace.

“There are also massive savings in terms of power costs – an energy-efficient micro-computer generally only uses around 10% of the power used by desktops – which, in a school environment, could translate to tens or even hundreds of thousands of rands saved just in respect of electricity costs,” he says.

Nel explains that in the early days of micro-computing, these devices only offered very limited performance, reducing the number of technologies or programs that could run on them. However, he adds, the devices have in recent times increased their memories eight-fold, from 1Gb at the start to the current 8Gb.

“Moreover, micro-computers make use of solid-state drives, enabling them to outperform most desktops, which still utilise moving parts in their hard drives. These devices are also built for plug-and-play, meaning a school can easily have additional devices in stock and swap these out quickly if there is an issue with a specific machine.”

“Other benefits include the space savings that come with such a small device and the reduced carbon footprint this offers as well. Besides, micro-computing technology has reached the point where the device can offer wireless (WiFi), Bluetooth and even SD card readers.”

What the latter means, he continues, is that these machines can also help reduce peripheral infrastructure. This is because wireless connectivity eliminates the need for vast quantities of cabling, while Bluetooth makes it easy to connect peripherals like keyboards and mouses.

“Perhaps the most obvious benefit for the educational sector is the fact that these devices are much more robust than desktop PCs. Remember that PCs have a lot of moving parts, which means that any rough handling – something generally to be expected at some point, given the environment – may cause damage. With micro-computers, these can be hidden away, by attaching them to the backs of monitors or under desks, while the lack of moving parts means it is that much more difficult to break,” states Nel.

He points out that despite these enormous benefits, there remain challenges as well, most notably that a lot of local schools don’t know anything about them. He adds, even when a micro-computer demonstration is undertaken, they remain skeptical as to whether a device of its size is capable of delivering the same performance as a desktop.

“However, schools should be made aware that this technology is the perfect start point for an institute contemplating a digital transformation strategy. After all, it is not only useful within the classroom, but can be used across the entire organisation, such as in the administrative and finance functions.”

“More than this though, it will also allow the institute to move away from a reliance on expensive desktops and adopt technology designed for wireless connectivity. This is your path to the cloud, and with the money saved adopting these machines, the school will be well-positioned to fund a broader digitisation move,” concludes Nel.

This article originally appeared on IT Web.